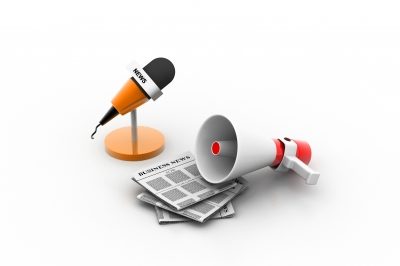 Apis India, a leading producer and exporter of honey, is eyeing a bigger share of the Rs 10,000- crore domestic health food segment with a new range of organic honey and tea made from the natural sweetener.

” We are sourcing organic honey from the Sundarbans through contracts with local beekeepers,” said Vimal Anand, managing director of Apis India Ltd.
” We also want to expand to honey- based beauty products for the domestic market but in a phased manner,” added Anand.

The company has also diversified into hospitality, bagging a contract from Taj Hotels.Analysts said Apis was pushing for a stronger foothold in the domestic market.

” We want sales from both our exports and domestic business to be equal,” said Anand.

At present, exports have an 80 per cent share with West Asia being a big market.
According to Anand, it will take time for the Indian consumer to appreciate fruitbased honey, such as lychee honey, Sidr honey made from Indian Jujube ( ber fruit) or black forest honey, that are big international favourites.

” Taste for honey isn’t as evolved as in Europe and the US, but India will get there,” he said.

Besides exporting, Apis bottles for international chains such as Walmart and Metro Cash & Carry.
However, relations with its domestic corporate customers may have been embittered after Apis introduced two variants — Himalaya and Himalaya Gold — in the retail market recently, said Anand.
The domestic honey market is estimated at Rs 700 crore, growing at 15- 20 per cent annually.
While Dabur Honey enjoys a market share of about 60 per cent, the segment has seen the entry of players such as Emami, Patanjali and Apis.

” We expect to meet our target of Rs 55- 60 crore from the sale of our branded honey in the domestic market this fiscal.
Considering we launched these products only a year ago, I think there is huge opportunity for growth,” said Anand.