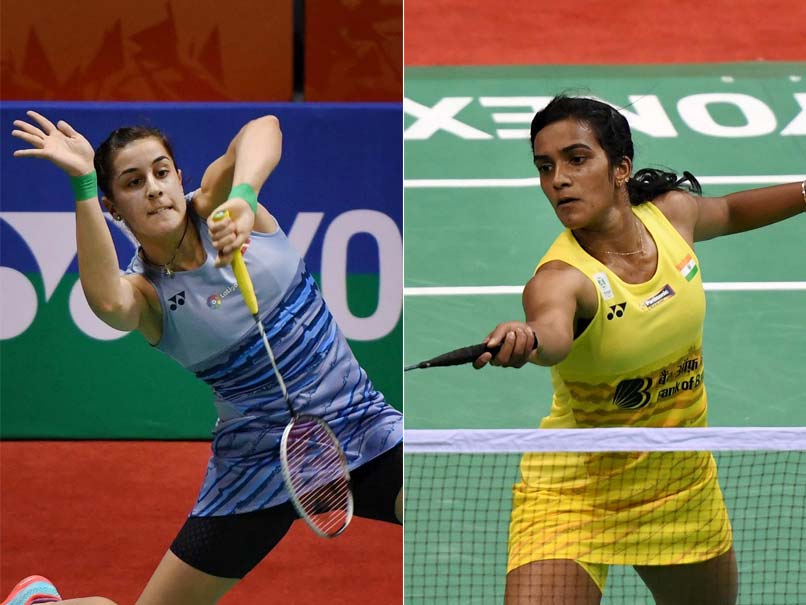 avenged of the loss at Rio Olympic. Earlier in today’s match sindhu dominated the game from starting and won it in a imperial fashion with a straight game 21-19 21-16.

This was an epic encounter and it was the 10th time two of them clashed at an international matches, both are tied at 5-5 on head to head clashes.

Apis India Team would like to congratulate PV sindhu for another achievement and wishing her best of luck for future.